Waterloo Medal and snuff box of Captain Edward Hawkins Cheney, acquired by the Royal Scots Dragoon Guards Museum in 2018 with an NFA grant of £10,000.

Captain Cheney was pivotal to the leadership of the 2nd Dragoons during the charge of the Scots Greys at the Battle of Waterloo. On the battlefield, Napoleon I famously referred to the charge of the Scots Greys as ces terribles chevaux gris (those terrible grey horses). The charge of the Union Brigade, including the Scots Greys, decimated the French Infantry and led to the capture of two French Eagles before forward momentum took the Greys as far as the French artillery; by that time, however, most of the Greys’ horses were ‘blown’ and the Regiment suffered serious casualties from counter-attacking French lancers.

Edward Hawkins Cheney was born in Derbyshire in 1776 and joined the 2nd Dragoons as a cornet in September 1794. By 1803 Cheney had been promoted to captain and in 1812 was a brevet-major. In 1811 Cheney married Elizabeth Ayre of Gaddesby, Leicestershire. 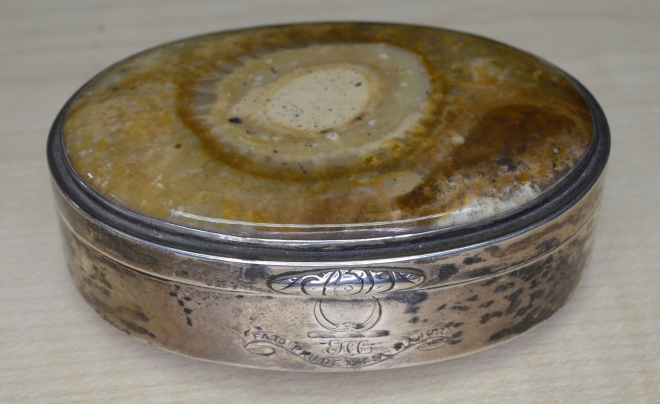 At the Battle of Waterloo, on 18th June 1815, Cheney commanded the Regiment after the commanding officer was killed and the two majors seriously wounded. Cheney was in executive command for the last three hours of the battle, having four horses killed under him and a fifth wounded.

The importance of Cheney’s role in the battle was recognised almost immediately afterwards when he was given the brevet rank of lieutenant-colonel (although at the time he was still only a captain in the Regiment) and made a Companion of the Order of the Bath (CB) on the personal recommendation of the Duke of Wellington. It is therefore evident that both the Prince Regent and the British military authorities held Cheney in high regard.

Cheney’s medal, as that of the senior surviving officer present throughout the battle, must rank as next in importance to the Waterloo Medal of Sergeant Charles Ewart (who captured the French Eagle and standard), which is now in the collection of the National War Museum. The Eagle and Standard of the 45th French Regiment of the Line are on permanent display in the Royal Scots Dragoon Guards Museum in Edinburgh Castle. 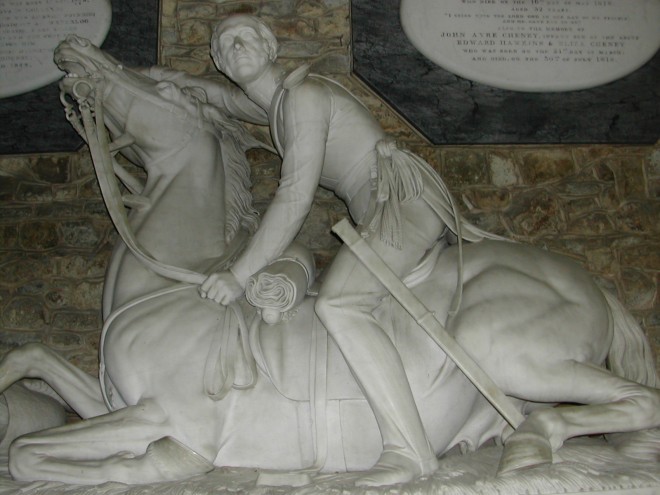 Sculpture by Joseph Gott depicting Captain Cheney astride a wounded horse at the Battle of Waterloo, part of a monument erected to his memory in St Luke’s Parish Church, Gaddesby, Leicestershire

Cheney spent his entire active service career with the 2nd Dragoons until retiring to half-pay in 1818. Following his death in 1848, a large and impressive monument to his memory was erected in the parish church of St Luke in Gaddesby, Leicestershire, where Cheney and his wife lived. It is said to be the only equestrian monument in a British parish church. 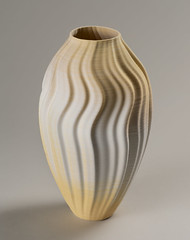 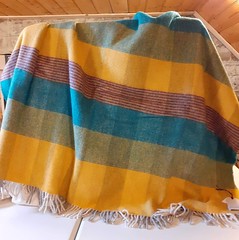 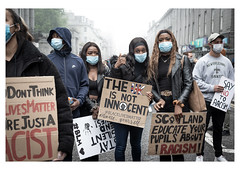 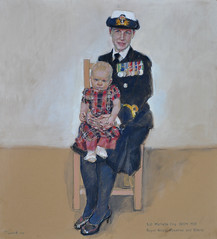